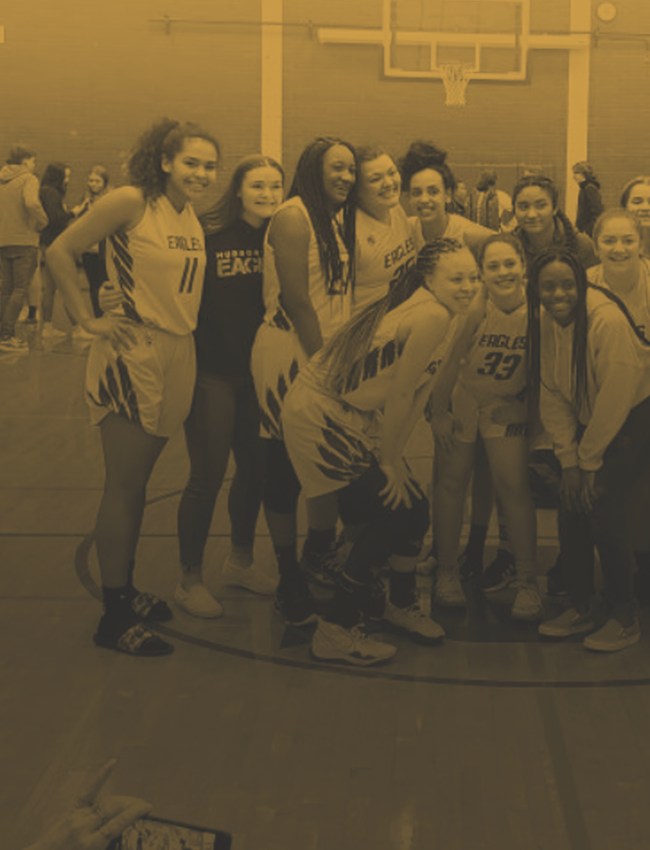 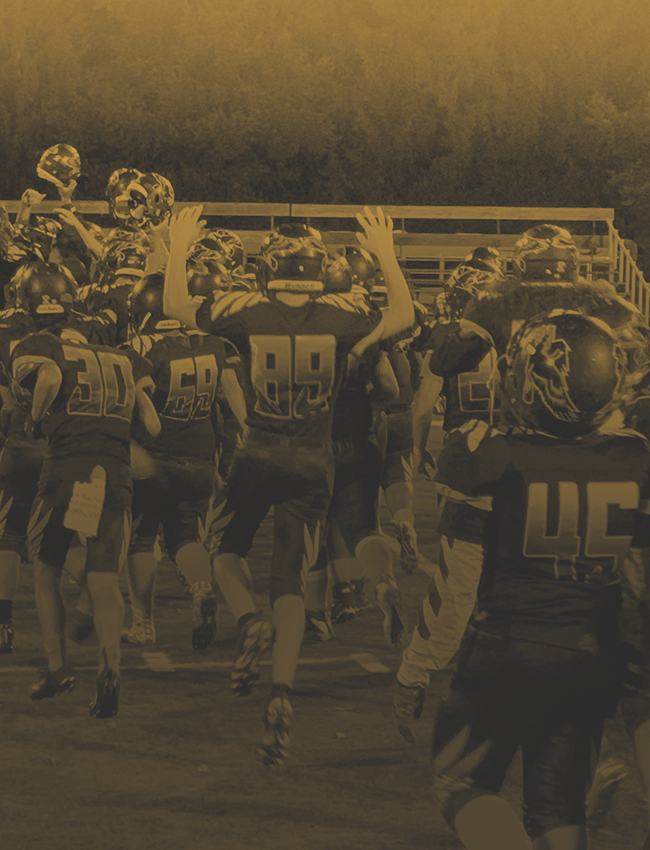 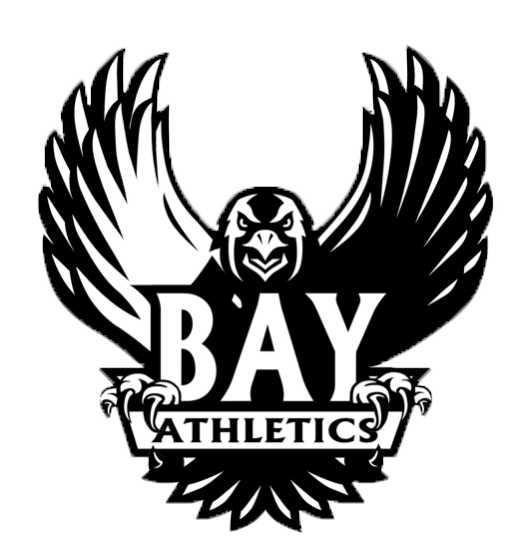 After a year long hiatus, the Huckers and Chuckers are back and doing what they do best, hucking and chucking stuff! In their first meet of the season, the team had several placers in each of the three throwing events (shot-put, discus and javelin) for both boys and girls.

The girls were lead by Senior Stacia Mikaele, who placed 2nd in both the shot-put and discus.  Emma Mady, a Sophomore, placed 3rd in the shot-put in her official Hudson’s Bay track debut. Emma also threw the discus and finished with a 5th place finish and is looking to learn the javelin next. Mae Carse, a Junior, joined Stacia in the javelin and placed 7th in her first attempt at the event.

The boys were lead by Senior Chris (Montana) Martin who placed 2nd in the shot-put and 3rd in the discus with a personal record throw of 112’9″. Senior JP LeGuyader came in just behind him in both the shot-put and discus, earning a 3rd and 4th place finish respectively. JP also set a pr in the shot put, making an improvement of just under 2 feet! Lucas Tomblison, a Senior, decided that throwing the shot put was better than running and was able to place 5th without any practice. Lucas took home a 2nd place finish in the javelin with a strong first outing of the season and looks to be near the top of the league. Junior Kayden Gonzales took a break from running, jumping and hurdling to come over a throw the shot, coming away with a strong performance and an improvement on his personal record by over 2 feet. Senior Payton Isaacson was the only thrower who attempted all three throwing events and newcomers Gavin Nelson, Shaun Smith, Daniel Halicho and David Hoang looked strong in their first track meet.

The Eagles look to huck and chuck the Fort Vancouver Trappers out of their way at their next meet on April 14th.